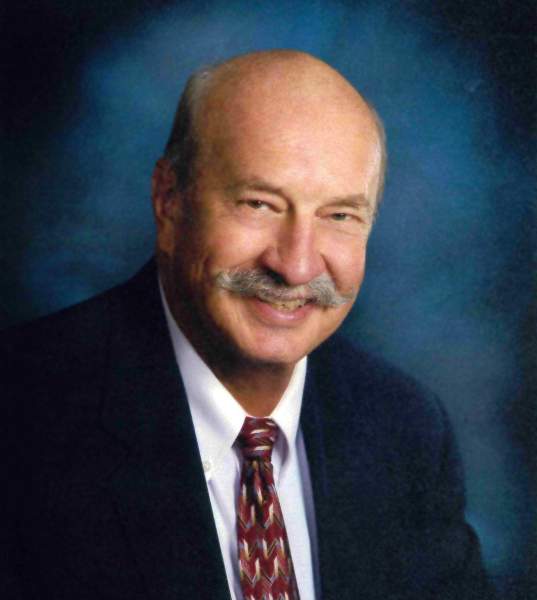 Wayne grew up in Elwood and Brigham City, Ut. He spent a great deal of his childhood helping his uncles and grandparents on the farm. He spoke of this time of his life with great love and affection.

He graduated from Box Elder High School and recently enjoyed reconnecting with many of his classmates for lunch. He later attended Utah State University before going into the Army. He was stationed in the medical unit in California for two years in the cardiac division. When he returned from the army, he attended Weber State College where he received a bachelor's degree in Microbiology in 1976 and he also received an associate degree in Nursing in 1978.

Wayne assisted in the establishment of the first open-heart surgery program in Ogden by becoming a Perfusionist and running the heart/lung machine during surgery. He was a Perfusionist for 40 + years and he started Cardiovascular Perfusion Associates. He was a Past President of Ogden Golf and Country Club and served on the OWATC Foundation Board.

In his limited free time, he enjoyed golfing, traveling (especially to Maine), and hosting Lobsterfests. Later he enjoyed pickleball, bike riding, cruises, and playing with his pet cats. When he could no longer golf or bike, he enjoyed reading suspense novels and watching sports on television, and tending to his garden and roses.

He was married to his sweetheart and best friend, Marilyn Udy Cox for 30 years. His most favorite pastime was spending time with his family and his grandchildren. From Disneyworld to Hawaii to Jackson Hole to Lake Powell and Star Valley and many others, he had lots of great vacations and memories with them.

Wayne was a gentle giant who was easy to love. He was very caring and selfless. He did everything with vigor and heart. He worked hard, played hard, and loved completely. He loved sharing and would do anything for anyone. He will be missed beyond words, but we know he will now be forever at peace and out of pain.

He is survived by his wife, Marilyn, step-daughter Erin (Matt) Howard and their children, Cassy, Connor, Alex, and Addy Howard; his daughter Stacee (Rick) Burton and their children, Rick and Tyler Burton; one great-grandchild; sisters Karollynn (Clint) Balmforth and Linda Kae Olsen and several nieces and nephews.

He was preceded in death by his parents.

In lieu of flowers, the family asks that you consider a donation to your local animal shelter.

To order memorial trees or send flowers to the family in memory of R. Wayne Cox, please visit our flower store.