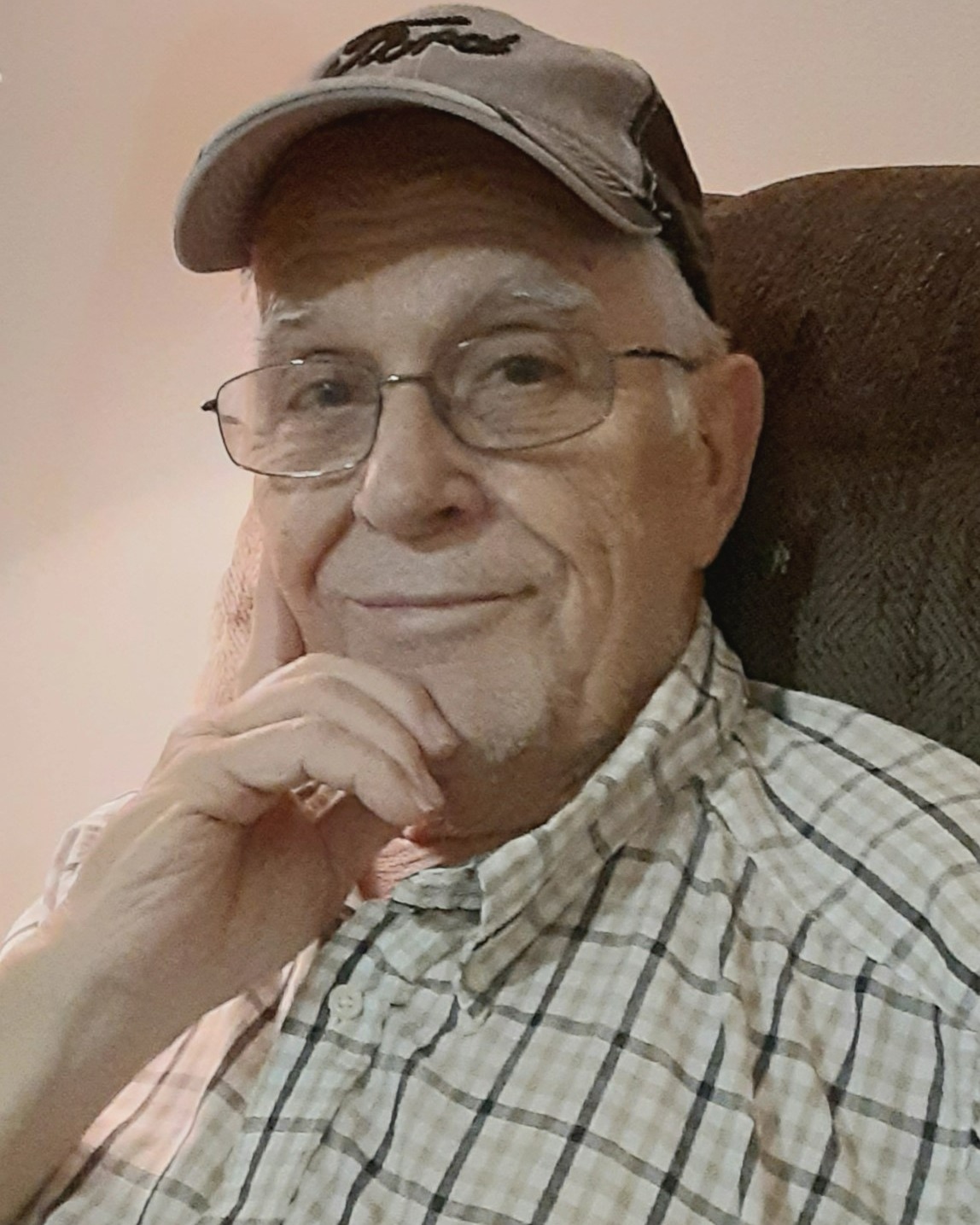 Ralph was born in Salt Lake City, Utah on April 1, 1941, to Lawrence and Wenona Durrant.

After graduating from Ben Lomond High School in 1958, Ralph briefly attended college before proudly joining the Marine's in 1959 eventually becoming a Reservist until finishing his service in 1966.

In 1965 Ralph married Diana R Bowen of Idaho, together they had 4 children. They later divorced.

In July 1987 Ralph married Kristine Longman, they were married until her passing in July of 2021. They adopted their first Bulldog in 1997 and spent years raising and competing around the country.

Ralph was an avid outdoorsman and spent countless hours fishing, hunting and camping. He passed this passion and his experience on to his children and grandchildren.

Ralph retired in 2012, he had many jobs from jewelry maker to computer programmer, most notably he worked for Utah Power and Light.

In lieu of flowers the family has requested donations be made to the Lewy Body Dementia Association, or the Bulldog Club of Utah, who were instrumental in rehoming the remaining pups.

To send flowers to the family in memory of Ralph James Durrant, please visit our flower store.