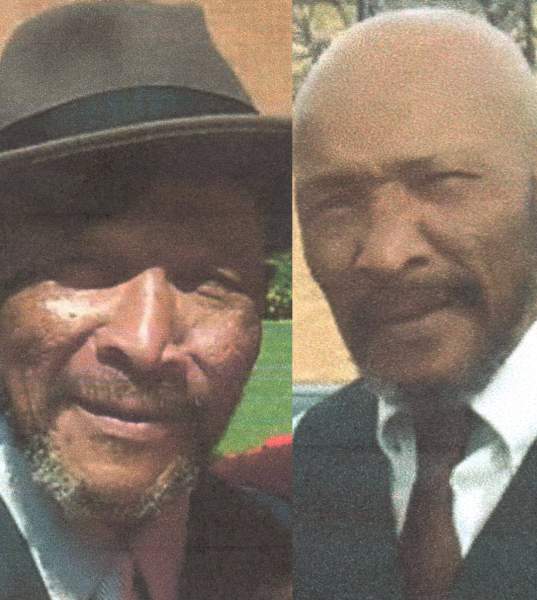 Randolph Carpenter, our beloved brother, father, grandfather, and uncle, passed away on Wednesday, August 3, 2022, at his home in Ogden, Utah.

Randolph was born June 25, 1949, in Tyler, Texas, to John and Modestine Carpenter. He moved to Ogden, UT, with his parents and siblings (Donald, Johnnie and Linda) in 1952. He was raised and educated in Ogden, UT, graduating from Ogden High School. He was a member of New Zion Baptist Church.

Randolph was very talented in cooking, art, music, dance, and comedy. He self-taught himself to play bass and lead guitar and played in a band, appearing at local clubs in Salt Lake City and Ogden. Randolph could draw many characters (animated), dance and tell a joke entertaining us all and kept us laughing. He loved playing card games, dominoes and sharing time with his family and friends. He loved to fish, cook - mostly BBQ. He worked as a Chef at Denny's Restaurant in his earlier years.

Randolph will be with us all still in love and family. He will always be watching over us. He didn't tell us how to live; he lived and let us watch him do it. He will be missed by everyone who knew him.

A Memorial Service will be held at a future date to honor his life and legacy.