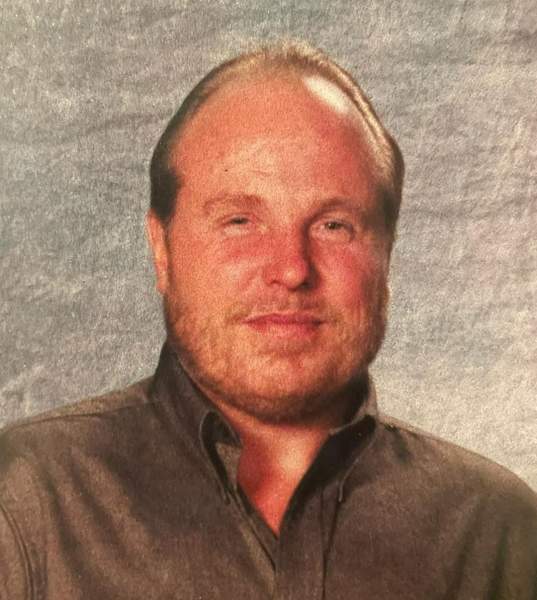 Richard Alan Loper age 64, passed away on Sunday July 17th 2022 in Ogden Utah after a valiant fight with lung cancer.

Richard played football at Great Falls High School and graduated in 1977. Richard graduated from Weber State University in 2000 with a Bachelor of Science degree in Business Economics.

Richard married Janet (Rackham) in Ogden Utah in 1981. They had three children Rachael (Sheldon), Melanie (Boehme), and Ethan Loper. They welcomed their first child Rachael in September of 1982. Rachael was an immensely gifted, intelligent, and beautiful girl who grew up to become a very ambitious and talented nurse, wife, and mother of three wonderful children. Sadly, Rachael passed away unexpectedly in March of 2015. Her passing was immensely difficult for the entire family, especially Richard.

Richard was a man of many trades and talents. He was a gifted mechanic and repairman to both automobiles and homes. He owned and managed numerous rental properties in the Ogden community. Some of his fondest memories are from when he worked as a pizza chef, welder, peacock and pheasant farmer, and real estate agent. His primary occupation was for the government at Hill Air Force Base (HAFB). His current and past loves were fishing, golfing, working with stained glass, mountain/trail biking, going to Wendover casinos, listening to classic rock music, putting up Christmas lights, sledding, collecting anything and everything and laughing; he loved animals and spending time with his children.

Richard is survived by his wife Janet, daughter Melanie (Boehme) son in law Travis, son Ethan, his five grandchildren, his sister Patricia and brothers Douglas and Clark. He is preceded in death by his daughter Rachael (Sheldon) and his parents Gerald and Doris. We are comforted knowing that Richard is no longer suffering and is with his daughter whom he dearly loved.

No funeral services are planned. Cremation has taken place under the direction of Leavitt’s Mortuary.