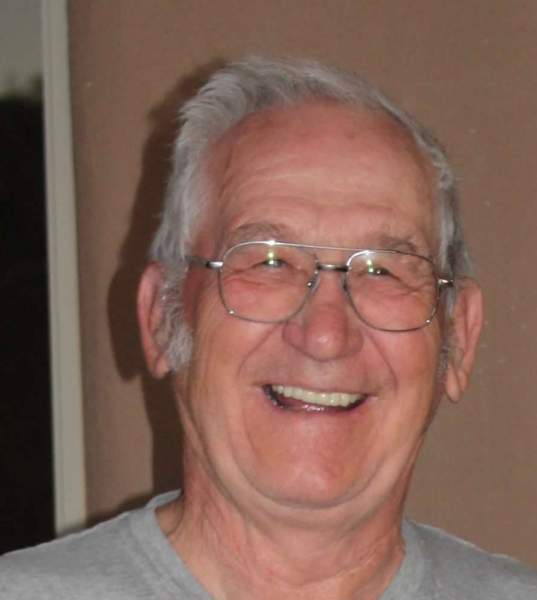 On Thursday morning, Bob passed away unexpectedly, in the arms of his loving wife, Norma.

Bob was born in Mountain Home, Arkansas, and raised in the state of Washington. After graduating from high school, he enlisted in the United States Air Force where he proudly served for 21 years. It was on a tour to Pepperell Air Base in Newfoundland that he met and married his life partner in 1958.
After retiring from the USAF, Bob earned an associate degree from Weber State University, then started a successful business as a general contractor, which he ran until he retired in 2000.
After moving numerous times in service to his country, Bob and Norma made their home in Utah, with Clearfield being their home for the last 20 years. During this time, both became active with the BPOE in Roy, where Bob served numerous positions and was recognized as “Elk of the Year”.
Bob leaves behind his wife of 63 years, Norma, and his children: Shelby Romero, Teresa Robinson, Barbara (Pat) Wilson, and Christopher (Debora) Fawcett as well as nine grandchildren, 13 great grandchildren, and three great-great grandchildren. He also leaves behind three “brothers” he acquired through marriage: Douglas Ash, Cyril (Milly) Ash, and Donald (Pauline) Ash, his sister, as well as many nephews and nieces.
Robert wished to remain humble in his passing.

There will be a Graveside Service on Thursday, August 19th, 2021, at 10:00 AM at Washington Heights Cemetery (4500 Washington Blvd, Ogden.) This will be followed by a celebration of life gathering for those wishing to share memories with the family at the Golden Spike Elks at 1875 W 5200 S, Roy UT 84067. Luncheon provided by the LOE and DOEs.
In lieu of flowers the family has asked that donations be made to the Elks National Foundation: https://www.elks.org/ENF

To order memorial trees or send flowers to the family in memory of Robert (Bob) C. Fawcett, please visit our flower store.