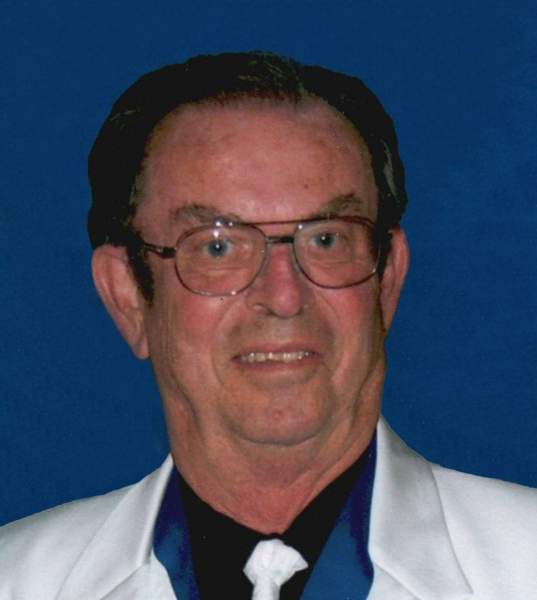 We regret to announce the passing of a good man. Son, father, grandfather, great grandfather, and dear friend Robert L. (Bob) Johnson passed away on June 3, 2022, at Ogden Regional Hospital. He was getting ready to celebrate his 80th birthday and 50th wedding anniversary this month.

Bob graduated from Weber High and then from Weber State College. He taught junior high math and music for three years and then began a long career in sales beginning at BeeGee’s Apparel.

He married the love of his life, Margene Casteel, on June 9, 1972, and instantly became a wonderful father to three little girls. A year later they had a son, Sam.

Bob was an avid sports fan and enjoyed many years of season tickets at Weber State football and basketball games. He was active in the PTA, Kiwanis, and International Footprinters Association where he enjoyed being the chapter president and was named National Footprinter of the Year in 1999-2000.

Bob is being mourned by his wife Margene and his children Susan (Tom) Doman, Sheryl (Scott) Coles, Stacy (Brett) Thompson, and Sam (Taryn) Johnson. He is also missed by 15 grandchildren, four great-grandchildren, and his beloved dog, Lucy.

The family will host a private celebration of his life.