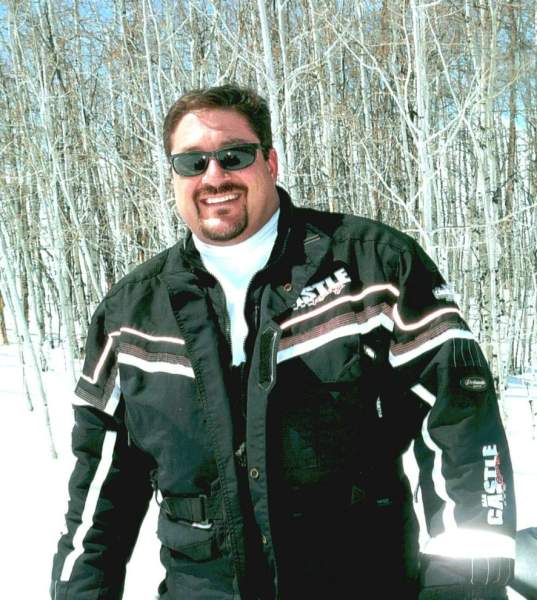 Robert Thomas Lucero, age 50, passed away peacefully at home in his sleep of natural causes on April 6th, 2022.

He was the son of Karen Perkes-Lucero and Thomas Lucero. Robert was born on September 12th, 1971, and grew up in Ogden, Utah. He graduated from Ogden High School class of 1989, he lettered all four years in football as well as baseball and continued baseball as a starting pitcher with the American Legion Baseball League for another two years.

Robert enjoyed golfing, boating with his family at Flaming Gorge and snowmobiling with   his brother Benjamin Lucero. He always looked forward to going on hikes with his little sister Jenni Lucero and his dog Ellie and he loved spending time with his mother Karen Lucero. Robby's laugh and smile was contagious, and he was loved by many friends and family and was known as "Uncle Rob."

"We will miss you Uncle Rob"

To order memorial trees or send flowers to the family in memory of Robert Thomas Lucero, please visit our flower store.