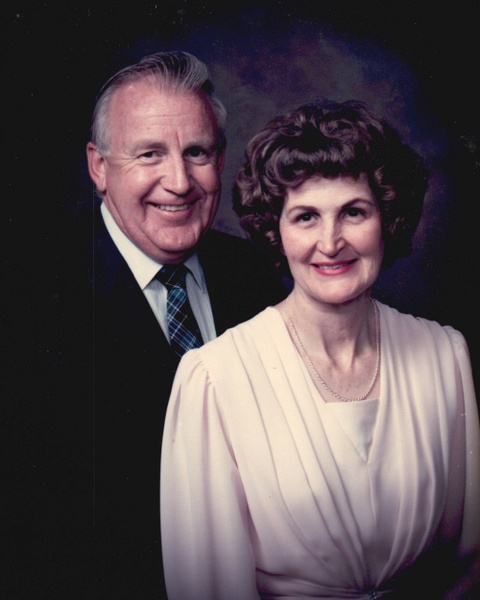 Robert T. Marz “Bob”, 87, passed away peacefully in his home surrounded by family on October 5, 2022.  He was born in 1935, the son of Theodore Michael Marz and Frieda Jensen Marz in Salt Lake City, Utah.  Bob graduated from South High School in Salt Lake City, Utah, served a mission for the Church of Jesus Christ of Latter Day Saints in the Northwestern States Mission and married Patricia Jean Taylor Marz in the Logan, Utah Temple on November 9, 1962.

Bob was a member of the National Guard where he served for 9 ½ years.  He began his career in public safety as a Dispatcher for the Utah Highway Patrol in 1959 and within a year he was advanced to the position of Radio Engineer. Bob retired from State service in 1998.  Bob joined APCO in 1966 as a member of the then Intermountain Chapter and later that year was made the Frequency Coordinator for the State of Utah. Bob was the only member from Utah until the Utah Chapter of APCO was formed in 1972. He was a member for 14 years where he served on the AFC Advisory Committee and he was the Utah Chapter’s elected appointee to the National Executive Committee for 14 years.  Bob served as a member of South Ogden City’s Volunteer Fire Department for 26 years, 10 of those years as Fire Marshal, Assistant Fire Chief and Fire Chief.

Bob was a devoted member of The Church of Jesus Christ of Latter-day Saints where he served faithfully in many calling.

Bob is preceded in death by his wife Patricia and his parents, Theodore Michael Marz and Frieda Jensen Marz.

The family would like to send a special thanks to all the doctors, nurses and staff who cared for Bob.

To send flowers to the family in memory of Robert T. "Bob" Marz, please visit our flower store.