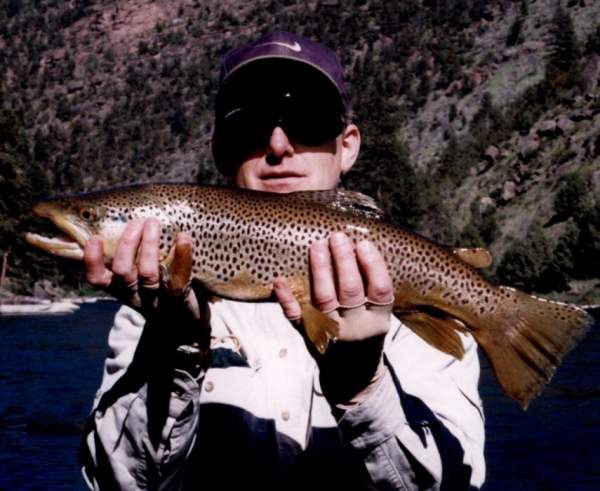 Robert was athletic.  He played tennis, racquetball, and especially favored baseball.  He was proud to have been on the Ogden Little League Orioles team which won Baseball Championships two years in a row.  He played on baseball All-Stars teams, as well as school basketball and church softball teams.  He excelled at Skeet and Trap shooting.  Robert loved hunting and fishing his whole life.  He held the official Utah State Record for Catch and Release for two years with a 23½ inch Brown Trout caught on the Green River.  He was an expert, double-black-diamond skier.  Robert was also a naturally gifted artist whose talents contributed to his architectural success. He held a private pilot's license for a number of years, allowing him to fly throughout the New England states.

Robert is survived by his wife, Claudia, his daughter, and his grandson.  He is also survived by his nephews, Steve (DeAnn) McNair of Hooper, UT, Matthew (Ashley) McNair of Arlington, VA, and niece Shannon (David) House of Hooper, UT.   Other surviving McNair family members include three great-nephews, four great-nieces, three great, great-nephews, and three great, great-nieces.  Also surviving are his brother-in-law Don (Sandi) Jardine of Providence, UT, nephew Ryan (Jamie) Jardine of Meridian, ID and niece, Cassie Jardine of Boise, ID along with one great-niece and one great-nephew.

He is predeceased by his parents, Alex and Vi, his brother Al, his uncles John A M McNair and Robert McNair, and his in-laws, Claude and Lucile Jardine.

Private family graveside services will be held at a later date.  Interment to be in the West Weber/Taylor Cemetery.

To order memorial trees or send flowers to the family in memory of Robert John McNair, AIA, please visit our flower store.