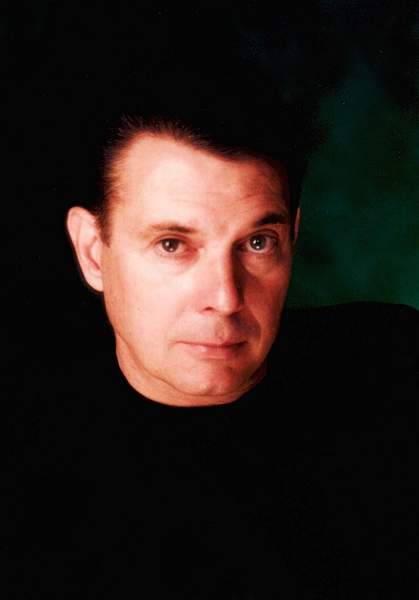 HUNTSVILLE — In loving memory of John, born Sep 23, 1948, to Cora Wolfe and Robert John Primbs, Sr. (both deceased). John passed away unexpectedly June 30 at his home in his sleep from heart failure.

John graduated from Pocatello High School where he lettered in music and band. At 19 years old, John performed as the lead trumpeter for the national tour group, "Up With People." After completing ROTC, John joined the Army Rangers and later joined the Air Force where he received a Bachelor of Science in Physics and Electrical Engineering from Park College, Missouri. In his academic career John later obtained an MBA from Western Governor's University and worked as an experienced Business Advisor at Hill Air Force Base. During his 32 years of military service, John reached the rank of Lt Colonel, traveled the world and served with distinction during the Global War on Terror, Iraq and Afghan Campaigns. Lt Col Primbs was also hand selected to work the Space Shuttle Columbia accident investigation with NASA. Lt Col Primbs received numerous medals for his dedicated service to the United States.


John married Shirlee Green and raised her two children, Scotty and Shannon, as his own. Later they had a daughter, Valerie Marie Cole. They divorced and John married Diane Nay and raised her daughter Aubrey Meacham. They had two children, Kenneth Joseph and Andrew Michael and later divorced. After a lengthy courtship, John married Julie Taylor (Primbs) at the Old Faithful Inn in Yellowstone in 2004. After retiring from the United States Air Force in 2006, John continued to serve the nation in the Federal Service until his retirement in 2014. John then formed his own company, Strategic Outcomes, LLC and continued providing defense support to our nation's military.

John was a life-long learner and a Renaissance Man. He was a Master Scuba Diver, a champion high school swimmer, a cross country skier (competing in the Olympic trial selections) and an avid outdoorsman. He served as deputy sheriff in Bannock County, Idaho during his college years at ISU. He loved diverse subjects, from writing poetry and publishing short stories to engaging in treasure hunting off the coast of Florida. He and his crew were able to find a Spanish galleon filled with gold, but they were legally unable to salvage the wreck. Upon returning to Utah, John moved to Huntsville where he designed and built a uniquely crafted homestead. John’s love of community and brotherhood brought him to the Masonic Lodge, where he studied and became a 32nd Degree Freemason. He also became a certified Emergency Medical Technician in 2018 and received an advanced certification in Wilderness Rescue on 6 June 2021.

A Memorial Service will be held on July, 9, 2021 at Leavitt's Mortuary, 836 36th Street, Ogden. Pre-social at 09:45 followed by 11:00 memorial service. The Singletons will host a get together with family and friends at their home in Layton following the service.

In lieu of flowers please donate to the Wounded Warrior Project.

To order memorial trees or send flowers to the family in memory of Robert John Primbs Jr., please visit our flower store.