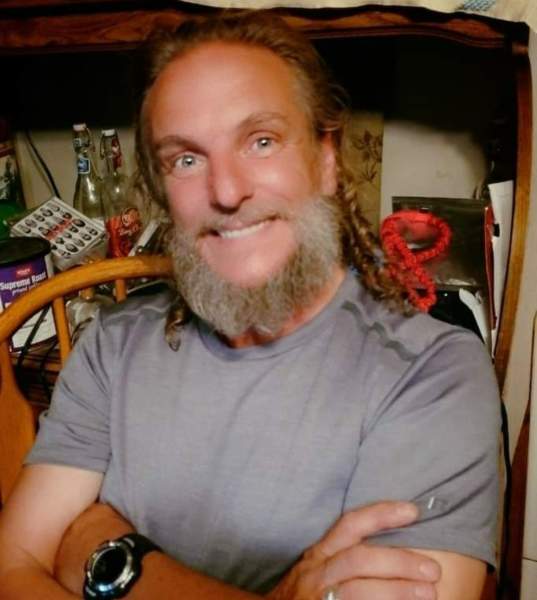 Growing up in Ogden, Robert enjoyed fishing, hunting, riding Harleys, and a good game of pool. Always getting into mischief, he never truly grew up, and always kept his youthful need for adventure and curiosity about the world.  He saw the world in a different way than most people, believing magic and purity were still present here.

He married LeAnn Wall (deceased) in 2019, after more than 20 years together, shortly before her passing. He was a family man with four children; Robert Townsend,  Autumn Townsend,  Colton Townsend, and his stepdaughter, Ashleigh (Alex) Rhodes. He is also survived by his siblings; Ira (Lori) Townsend, Rebecca (Gerald) Mercier, Jeanette (Lee) Sluder, and Regetta Reed. Robert leaves behind two grandchildren as well.

Robert worked at Vic's Keys and was passionate about affecting the most positive change in people. He loved his job and made friends everywhere he went, no matter how brief the encounter. Whenever someone needed help, he was always there to lend a hand in any way he could,

He joins our loved ones on the other side, including his wife, LeAnn, parents, and his brother James.

A Public Celebration of Robert's life will be held from noon to four on Saturday, May 21st, at the LDS church at 480 E. 700 S. Ogden. All are invited. A dish to share would be welcome.

To order memorial trees or send flowers to the family in memory of Robert Wayne Townsend, please visit our flower store.