Roger Allen Mast our dear father and friend returned to our Heavenly Father on the morning of February 2, 2022, after a battle with Alzheimer’s Disease.

Roger was born in Orange County, California to Clayton and Mary Virginia Mast on March 11, 1941. Roger married his loving wife Marion in 1961.

The family would like to thank Stephanie, Courtney, Jen and Mia for their wonderful care of our father, we are forever grateful for the love that you bestowed on our dad.

Roger was a member of A.A. and was sober for forty years, which as children we are forever grateful.  Roger and Marion were able to help many of those suffering from alcohol addiction. Roger had a spirit about himself that when people were around him, they would feel at peace and would like to hear what he had to say.

Our Dad was an avid golfer in his days, and love old cars, he was an avid reader of books especially Christian Literature.

Roger was always a hard worker, and at times worked three jobs. He had his own cleaning company, and was a truck driver for R.W. Taylor Steel, his CB call sign was “Spunky Monkey.”  In his later years he worked for ABM as a supervisor in the Janitorial area.

He was proceeded in death by his loving wife, his mother and father. He is survived by his companion of 17 years Sherry Newey, his children Tim (Lisa Miller), Tom, Debbie (Darren), James (Karen), Angela (Patti Dixon), Tressa, and his sister Ann. Also, many grandchildren and great-grandchildren.

To plant memorial trees or send flowers to the family in memory of Roger Mast , please visit our flower store.

Your condolence is awaiting moderation. Once approved it'll appear in the guestbook.

I love you dad and will miss you, you taught me to work hard and taught the cross

My sweet father, i am so honored to be your daughter, thank you for loving me.

Roger was a good man and I am blessed to have known him. He will be missed.

A photo was added for Roger Allen Mast 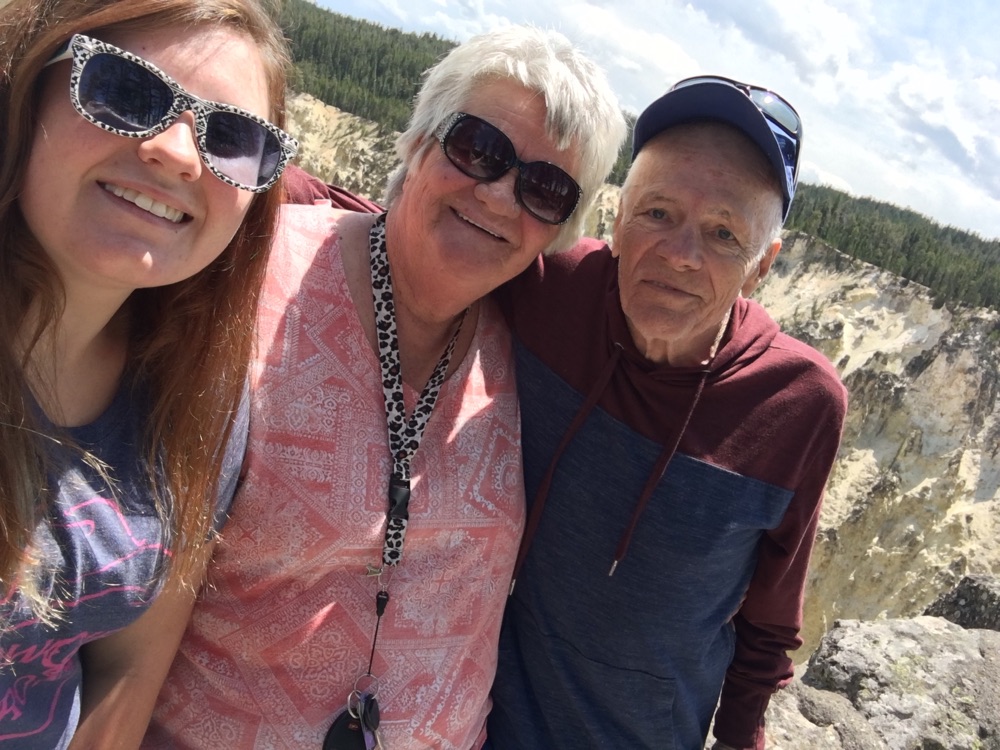 I love you grandpa. I will always remember driving in your big banana boat of a car :) you will be missed

Roger had such a great sense of humor and witty comebacks. I will miss him. Fly with the angels