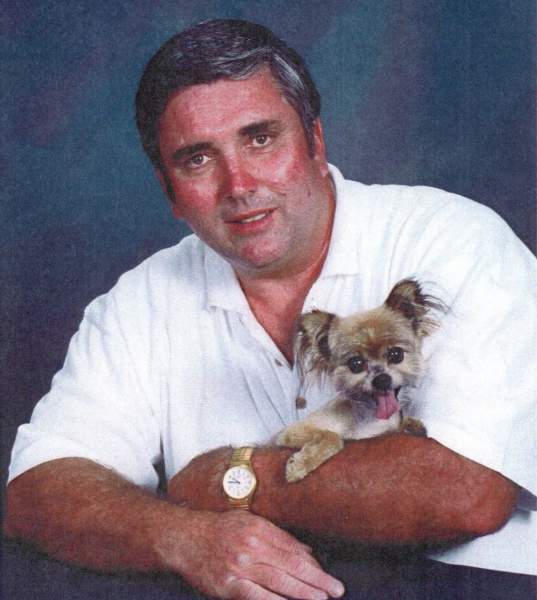 Ron described his move to South Ogden as one of the most heartbreaking events in his life to that point. He had attended Wilson School through sixth grade, one year at Wahlquist Junior High, and was then thrust into not only moving into “town,” but having to attend South Junior High where he knew no one. An unexpected encounter with Richard “Rick” Marriott when they were both being reprimanded for not dressing-out for P.E. led to a lifelong friendship; Rick preceded him in death just about a year ago.

The move did have an upside. Ron did yard work for neighbors and one of those neighbors was Harry Kammeyer. A bond and friendship would ensue. Ron’s first big job was at the Motor View Drive-In. He was part of the snack bar crew where he decided he was a pretty good cook. From this job, he went to work for Ernie Schneiter’s Riverside Golf Course. He helped put in the lawns and water the course. After the golf course opened he picked up balls late into the night and then made the big move into the pro-shop. These jobs allowed him to buy his first car in high school.

Later many grew to love him as he worked side by side with Larry Joynt at Kammeyer’s and then Wolfe’s Sporting Goods. Larry taught Ron to string rackets which became a longtime side profession for him. Many sought out Ron for his beautiful stringing work.

Ron graduated from Bonneville High School in 1963. He served in the Air Force beginning in 1966 and then came home to complete a bachelor’s degree at Weber State in 1969. This degree led him to teach for over 30 years in the Weber School District. During this time, he also completed a master’s degree at BYU.

Ron’s many projects, hobbies, and loves included Dutch oven cooking where he served as President of the International Dutch Oven Society. He made countless friendships in car clubs. He was also a respected director on the Wasatch Peaks Credit Union Board of Directors where he served for many years. He served as a mentor in the Big Brother’s Program and was a foster parent. He served on the South Ogden reserve police force. He loved golf, tennis, and racquetball.

Ron was a member of the LDS church where he was an ordained Deacon in the Aaronic Priesthood. He participated in the scouting program and also became a scout leader.

All 11 nephews and nieces and their extended families will tell you there was no one quite like their Uncle Ron. He had a habit of making friends everywhere he went, and he leaves countless grieving friends behind.

Ron was preceded in death by his parents and, just six months ago, his older brother Dennis C. Hill.

In true Ron fashion, we invite you to dress casually for the services.

To order memorial trees or send flowers to the family in memory of Ronald E. Hill, please visit our flower store.