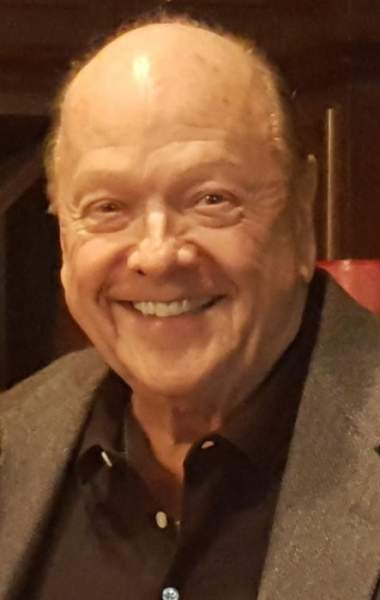 He was born to Horace Asher Doty and Lavina Qualman Doty on September 5, 1935, in Ogden Utah.

He was a graduate of Ogden High School, honorably served his country in the United States Navy, and attended the Georgia Institute of Technology.

He built a career in real estate and founded The Fred Doty Company, a residential building, and real estate company. He later founded Doty and Associates, a commercial general contracting company, still in operation.

He was known for his love of all things John Wayne and was often compared to “The Duke”. He was admired by all who knew him for his honesty, generosity, strong work ethic and character, and his love of family and friends. His word was his bond. You could take it to the bank. If you were fortunate enough to be a close friend, it was for life! He loved going to his condo in New Smyrna Beach and driving through his Utah mountains looking for “critters” from his home in Eden, Utah.

He was predeceased by his parents Horace and Lavina Doty.

To order memorial trees or send flowers to the family in memory of Roswell Frederick "Fred" Doty Sr., please visit our flower store.