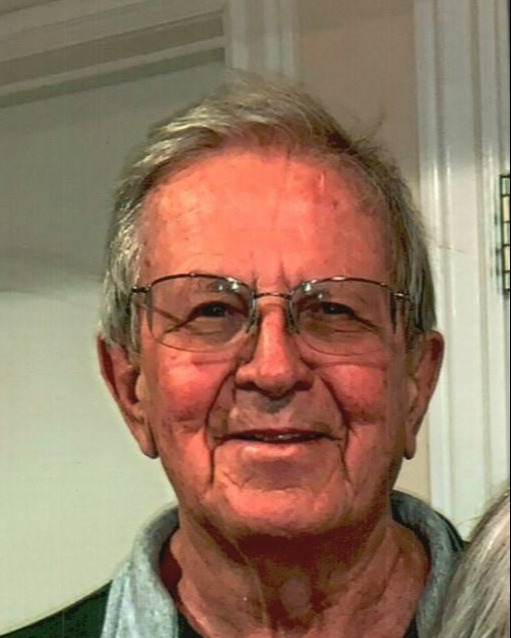 Our beloved Rudy Globokar, 85, passed away January 19, 2023. He was born in Biwabik, Minnesota on July 28, 1937 to Rudie and Mamie Globokar.  He attended local schools then graduated from the University of Minnesota.  In 1961 he married Judy Talus.  They were blessed with four special children: James, Linda, John and Lee.  He was employed by the Pillsbury company where he was a grain merchandising manager.  Due to a promotion, he moved his family to Ogden in 1964.  Rudy loved the area especially the mountains.  As a family, they spent many hours camping, fishing, skiing, etc.  They enjoyed many winter vacations camping on the Baja in Mexico.  Judy passed away in 1995.

He married Rozara Heaps in 2000.  With this marriage he gained two more daughters Debi and Geri and a son Scott.  Rudy and Rozara loved to camp and golf.  They spent 19 winters in Mexico and Yuma, Arizona where they met many dear friends from all over the U.S. and Canada.  He loved going to coffee with the boys, breakfast with our buddies, Friday night cards and golf trips to Wendover.

He was preceded in death by his parents, his first wife Judy, two sons, John and Lee, a son-in-law Dean Beus and three brothers-in-law.

To send flowers to the family in memory of Rudolph "Rudy" Albert Globokar Jr., please visit our flower store.