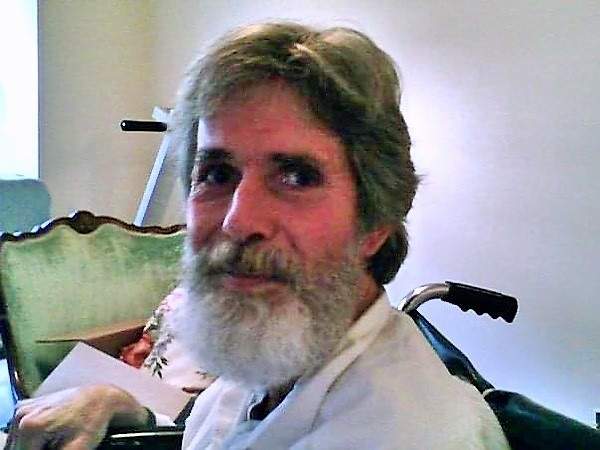 Samuel Thomas Stagg (Tom), our beloved uncle, son, brother, and dearest friend, passed away on December 5, 2020, at the young age of 69.  He was born on May 21st, 1951, in Tangier, Morocco to Samuel Thomas Stagg Sr., and Winifred “Louise” Johnson Stagg. Tom’s father was in the Army and was transferred to France where they lived outside of Paris when Tom was a boy.  Louise recollected, Tom and younger brother Jim playing and speaking French fluently with their little local friends. Tom lived with a lasting love of France, the French language, and French culture. At elementary school age, Tom’s family moved to the San Francisco Bay area.  Tom and Jim experienced great fun riding their bikes in the hills surrounding their home.  Tom’s parents later divorced, and Tom and Jim moved with Louise to her hometown of Ogden, Utah, to be near their grandparents.  There they attended and graduated from Ogden High School.  Tom fell head over hills for Utah’s beautiful snow.  He and his brother enjoyed carving up the Snowbasin Ski Resort, creating fresh tracks, and making the most of their season ski passes. Tom attended college at Weber State University before transferring with his brother to the San Francisco Art Institute. There his talents shined as he focused on studying photography. A talented photographer was forming; however, Tom’s life was abruptly and forever changed. Due to a birth defect, a weakness in his lungs caused both of his lungs to unexpectedly collapse.   Although resuscitated by emergency personnel, Tom incurred injury to his brain causing loss of most of his vision and damage to his motor senses making it difficult for him to walk and talk. Tom’s wit, humor, warmth, generosity, and love for life and others luckily survived and thrived. Tom returned to France with his family in the summer of 1973, on Bastille Day. Even though he could not see clearly, he witnessed the unforgettable vibrant colors of a spectacular sunset while listening to Tchaikovsky in the courtyard of the Louvre and watching a celebratory performance of the Swan Lake Ballet. Tom’s tremendous zest and love for life is an inspiration to all.  With family and friends by his side, he continued skiing, riding horses, river rafting, and traveling despite his physical disabilities.  Tom also enjoyed dark roast coffee, flavorful cigars, See’s chocolates, and a good margarita or taste of whiskey. Tom’s cats, Whiskey and Dexter provided companionship and loads of laughter. Audiobooks, especially the James Bond novels and French mysteries, along with music by the Moody Blues were also thoroughly enjoyed. If you knew Tom, you knew his true fondness was spending time with family and friends, which were one in the same. Tom was preceded in death by his mother Louise, father Tom, and brother Jim.  As a Christian, he looked forward to a joyful reunion. Tom is survived by his devoted niece Vanette Michelle Stagg (Brady) Jones of Sandy and their children Cassandra, Lucas, and Juliet, and his Watters family, along with many friends and helpers. Tom truly touched all who were fortunate to pass his way.  He is beloved by all who knew him and will be greatly missed.  A Viewing for family and friends will be held on Saturday, December 12, 2020, from 12:45 P.M. to 1:45 P.M. at Leavitt’s Mortuary & Aultorest Memorial Park, 836 36th Street, Ogden, Utah. Masks and social distancing will be required for anyone attending. Due to COVID-19, a Private Family Service will be held at 2:00 pm. Those who wish to attend virtually may Livestream the service on Saturday, December 12th at 2:00 P.M. by visiting https://www.leavittsmortuary.com.  Click on Tom’s obituary and there will be a link to watch the Livestream. Interment at Leavitt’s Mortuary & Aultorest Memorial Park, 836 36th St, Ogden, UT To send flowers to Samuel's family, please visit our floral store.
To order memorial trees or send flowers to the family in memory of Samuel Stagg, please visit our flower store.