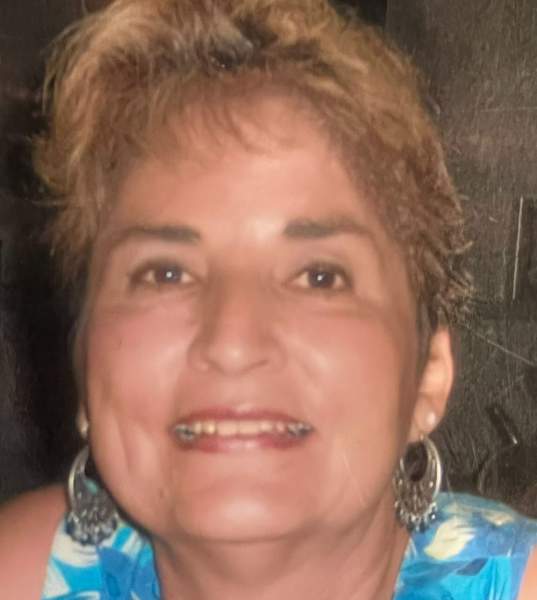 She was born on August 10, 1952 to Patricio and Helen Randall in Cortez Colorado.

Sandra married Edward Muniz on November 8, 1980. Together they had eight children.

Sandra lived most of her life in Cortez Co. with her husband Eddie. In recent years the two moved to Ogden, Utah where Sandra passed in the presence of God, her children, grandchildren, and great-grandchildren. She will be truly missed by many.

She was preceded in death by her parents Patricio and Helen Randall, her husband Edward Muniz, son Alfonso Nevarez, sister Dorothy Montoya and brother Gary Randall.

To order memorial trees or send flowers to the family in memory of Sandra J. Muniz, please visit our flower store.