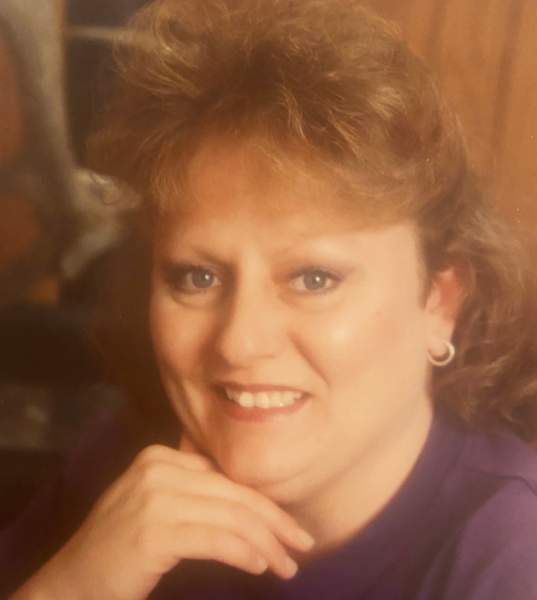 If you knew Sara, you knew she was a proud mother and grandmother. She was a woman of faith and a loyal friend. If you spent any time with her, you would have surely heard stories about her children or grandchildren as well as her sister Linda who she was very close to. Sara was a talker who, if you were talking to her on the phone, would spend time telling you about her day, the ongoings of family members, and even possibly the neighbors. She was a hard worker and held many jobs in her lifetime from CNA, hotel housekeeper and front desk, and various retail jobs. Sara was a collector and if you ever have been to her home. You will remember her collection of carousel horses, chili peppers and plants all of which she treasured.

She graduated from George Washington High school in 2013 after spending time raising her 3 children. She went on to get training as clerical staff for medical offices at Ogden-Weber Technical institute in 2017.

She enjoyed making jewelry, gardening, crafting but most of all she enjoyed being a proud mother and grandmother.

Sara was married and divorced and had three sons. Sheldon, Robert, and Larry.

She was preceded in death by her mother and father as well as her sister Linda (Son: Jarvis).

The family has entrusted Leavitt’s Mortuary with the arrangements. A celebration of life event will take place at a later date and time.

In lieu of flowers, donations may be made to Cascade Springs Home and Hospice, or your own local hospice group.