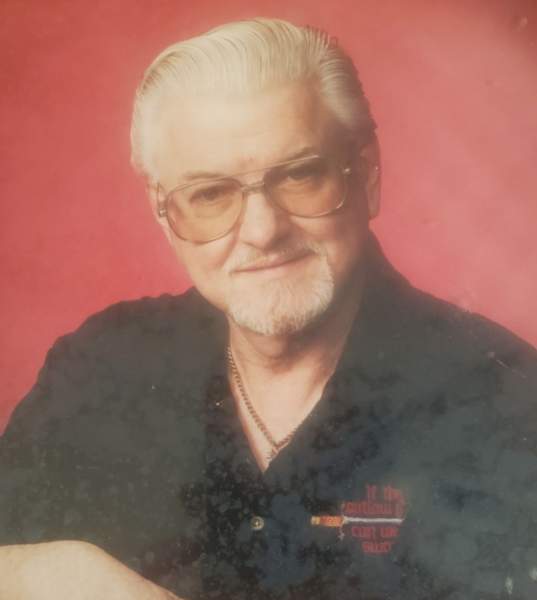 Saxon Reese Castle passed away peacefully at home, under hospice care, on November 11, 2021. He was born to F. Linden and Claris Reese Castle in Logan, UT on June 21, 1942.

On June 12, 1961 Saxon married Sharyl Lynne Deamer, then on June 12, 1962 they were sealed in the Logan Temple. Saxon and Sharyl had four children; Janna Lynne, Saxon Shawn, Charlotte Kay and Mikell Shane. Sharyl passed away on December 21, 1996.
Saxon served three stake missions for The Church of Jesus Christ of Latter-day Saints; two in Fresno, CA and one in Martinsburg, WV. He also held several other church callings, his favorite calling was being a scout leader. Saxon worked as a data base administrator for 33 years at the IRS.

Saxon had many hobbies including photography, umpiring volleyball (high school, college, pro beach) as well as baseball and basketball. He liked to golf, work with wood, and build things with his hands. He was blessed with gift of gab.

Saxon is preceded in death by his parents and first wife Sharyl.

To order memorial trees or send flowers to the family in memory of Saxon Reese Castle, please visit our flower store.