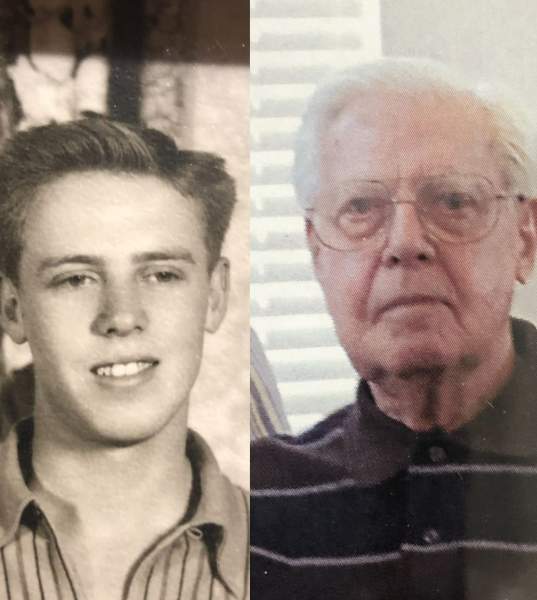 Scott B Chapman, our beloved Uncle, age 88 passed away March 18, 2022, from causes incident to age.  Scott was born April 27, 1933, to William Braithwaite Chapman and Alta Ericksen Chapman in Ogden, UT.

Scott was the oldest of four children.  He was proceeded in death by his parents, Bill and Alta, Sister Kamille Chapman Silverwood, and Brothers Kayle (Cook) Chapman and William K (Bill / Butch) Chapman.

Scott attended Ogden City Schools, he was a Veteran of the U.S. Air Force and retired from the U.S. Postal Service.

He was an avid reader, an encyclopedia of world history and had unlimited facts.

We will miss his quick wit and fun banter.

Scott was ready to cross over to the "other side" to be with family, his dog Sammy and hopefully his 1957 Oldsmobile Super 88.

To order memorial trees or send flowers to the family in memory of Scott B. Chapman, please visit our flower store.