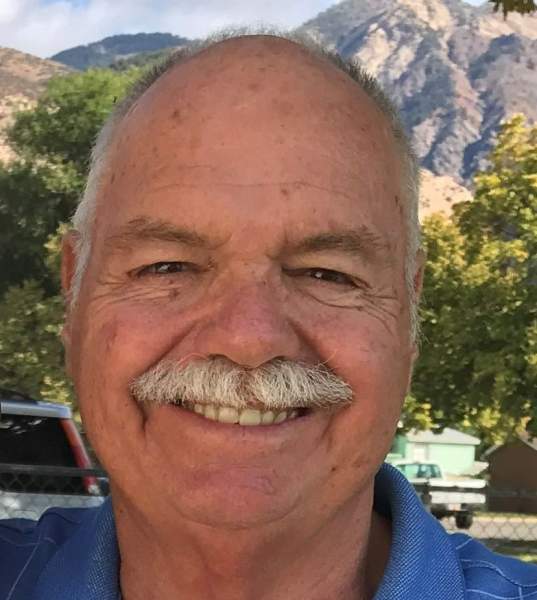 Scott McEntire, 74, passed away at the VA hospital in Salt Lake City, Utah on April 11, 2022. He was born on January 8, 1948 in Ogden, Utah to parents Lowell Albert McEntire and Marian Lucille Graviet.

Scott graduated with a degree in Sociology from Weber State University. He was an Army veteran from October 15, 1969 to September 15, 1971. Following his time in the service he worked for Pillsbury Mills for over 30 years.

He loved golfing, fishing, and sports.

He is preceded in death by his parents, Lowell and Marian McEntire, sisters; Dixie Scott and Jan McEntire, and brother, Kelly McEntire.

To order memorial trees or send flowers to the family in memory of Scott McEntire, please visit our flower store.