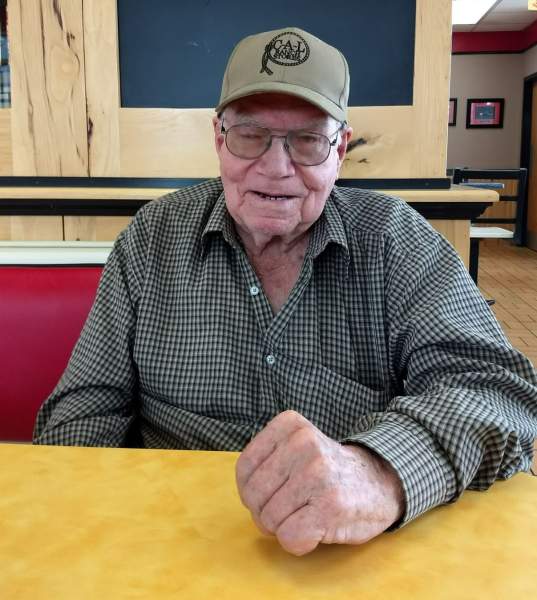 He was born March 29, 1936, in Lewiston, Utah to Elmer Hollis Rogers and Sarah Ruby Hokanson.

In 1954, Scott graduated from North Cache High School, he then spent some time in Moses Lake, WA. working in a Sawmill. He joined the Military from 1956 to 1958 serving in Germany. After returning from the Army, he became employed at Thiokol. He worked at Thiokol for a few years and then around 1967 he started working for Johnny’s Dairy until his retirement in 2001. At that time, he moved back home to Lewiston, Utah where he lived until his passing.

He loved the outdoors and enjoyed hunting, camping, and fishing with his family. He also loved helping his father-in-law, John W. Combe for many years robbing and taking care of his father in law’s Honeybees.

He was preceded in death by his wife Joan Combe and his mom and dad, one brother and three sisters.

To order memorial trees or send flowers to the family in memory of Scott Odell Rogers, please visit our flower store.