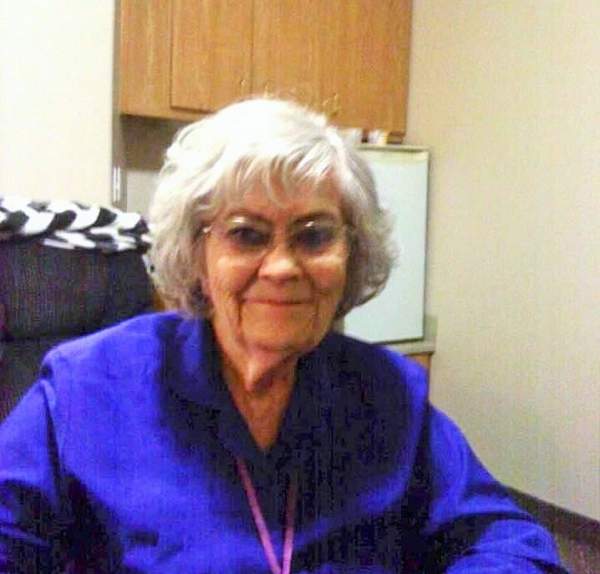 She was born to Hugo Harold Adolph Tolzman and Ella Lenore Evensen Tolzman on May 4, 1933 in Renville Minnestota.

Mom worked as a legal secretary in California as well as in Utah. She later worked at Clearfield Job Corps as a secretary. She also was a demo lady at Sam’s Club in Layton for a number of years.  She worked at Golden Hours Senior Center in Kaysville for her last job. She told her family that her favorite job was working at the Golden Hours. She loved meeting people and making new friends; friends of which, she had many.

Mom enjoyed her time with her family and was very proud of all their accomplishments.

Shirlianne was preceded in death by her son, Allan in 2019.

Mom will forever be missed by all of her family and friends.

To order memorial trees or send flowers to the family in memory of Shirlianne Marie Tolzman Street, please visit our flower store.