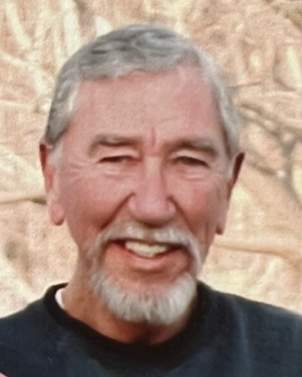 Sidney, 78, of Ogden, Utah died peacefully on September 16, 2022. Sid served in the Air Force from 1963 to 1983. He was a missile mechanic and served on Okinawa on the Mace missile before being transferred to Tucson, AZ where he worked on the Firebee drones. Soon after that he was sent to Vietnam where he continued to use drones for recon. He was stationed at Hill Air Force Base and then transferred to the Cape in Florida where he was a Quality Inspector. He loved Florida and always considered it his home. Sid retired from FAA after 17 years working as an electrical engineer. His passion was martial arts, he was a 5th degree blackbelt. Sid was friends with everyone and respected by all. He loved fishing at Flaming Gorge and hunting in the Uintah mountains where he spent as much time as possible. He enjoyed a cold beer and telling fish stories with his friends. He was a fisherman to count on and a man of the sea. He will be missed by lifelong friends and family members. Sid is survived by his wife Shelly, his sister Bobbi and brother Rusty.

A celebration of life will be held at Leavitt’s Mortuary, October 8, 2022 at 1 p.m. which will include military honors.

In lieu of flowers, please consider making a donation to a Cancer Society of your choice.

To send flowers to the family in memory of Sidney Roger Couey, please visit our flower store.