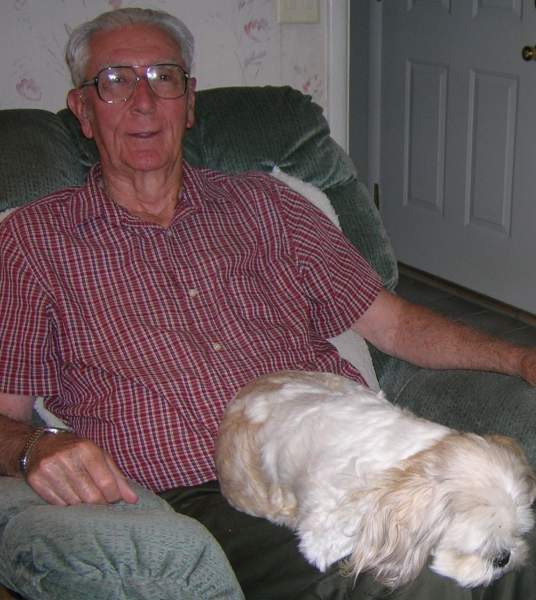 Stanley "Cutz" Cullen passed away a day before his 91st birthday.

He is survived by his wife of 68 years, Elizabeth, and two sons, Kevin, the eldest, and Paul. He had four siblings, Robert (Buzz), Ginny, Alisca, and Barbara.

Cutz and Buzz grew up by working summers on "Bob Hunter's" farm. They spent many afternoons after school, harvesting crops before the frost. In 1950, Cutz went into the Air Force and Buzz went off to college. Their lives crossed several times throughout the years and Cutz stayed with Buzz in Arizona for a while. Buzz will miss him and all his stories in EOD and basic training. He was very proud to be his younger brother.

He graduated from Waltham High School in 1949 and always attended the reunions.

Cutz was a kind, generous, loving, and patient man.

He was a Church Elder and enjoyed his duties within the church.

Cutz will be greatly missed.

Inurnment will be at a later date at the Utah Veteran’s Memorial Park under the direction of Leavitt’s Mortuary.

To order memorial trees or send flowers to the family in memory of Stanley "Cutz" Cullen, please visit our flower store.