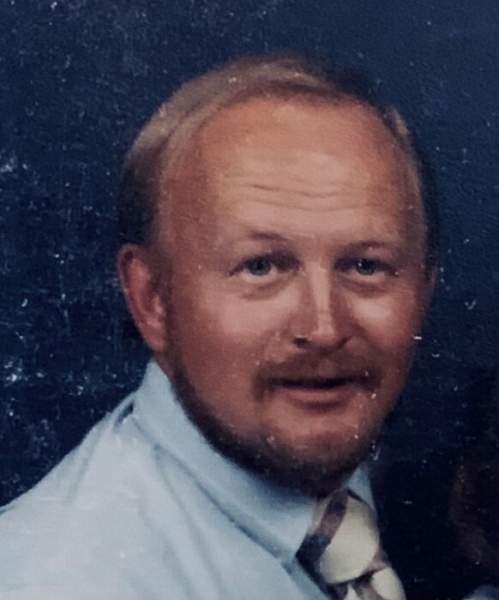 Stephen V. Croxford, 64, passed away on December 21, 2020.  He was born July 9, 1956, to Robert Owen Taylor Croxford and Dorothy Eklund in Ogden, Utah. Stephen graduated from Ogden High School.  He married Brenda Darlene George in the Salt Lake LDS Temple on August 7, 1981.  Stephen served an honorable full-time LDS Mission in Sweden, Stockholm Mission, from 1975- 1977. He spoke often of his love for this time with “his people” as his ancestors came from Sweden.  Stephen and Brenda raised their four children in Farr West.  He was sure to attend every sporting event, scouting event, dance recital, and choir concert his kids were involved in. Everyone in attendance knew who he was there supporting. His kids were his pride and joy.  Anyone who knew Stephan knew that he would literally give the shirt off his back if he needed to.   There wasn’t anything he couldn’t fix; he was the family handyman. His nieces and nephews were often recipients of his “shade tree” mechanics, and Stephen loved every one of those visits while fixing their cars.  Stephen is survived by his wife Brenda, his four kids; Jason, Brent (Charity), Kyle, Lori, his sister Toni (Bruce) Ward, his brother Bob (Gaylene), and his best friend Ted (Rose) Spiekerman, nine grandchildren, and many nieces and nephews.  He is preceded in death by his parents Robert Owen Taylor Croxford and Dorothy Croxford, grandparents Clarence Gustave Eklund and Eva Lindh, and Robert Franklin Croxford and Minnie Viola Taylor. A Viewing will be held on Friday, January 15, 2021, from 10:00-10:45 a.m. at Leavitt’s Mortuary 836 36th Street, Ogden, Utah followed by Graveside Service at 11:00 a.m. at Leavitt’s Aultorest Memorial Park. Due to COVID-19 Restrictions Face Masks are required for attendance. To send flowers to Stephen's family, please visit our floral store.
To order memorial trees or send flowers to the family in memory of Stephen Croxford, please visit our flower store.