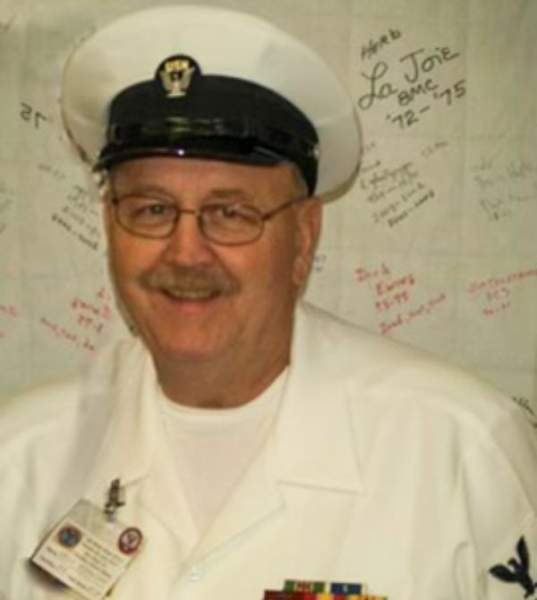 Stephen was born on June 3rd, 1948, to Luster Bert Edmison and Margaret Elizabeth Crow in Albany, Texas. After Stephen graduated from Albany High School in 1966, he worked as a helicopter mechanic at Southern Airways in Fort Walters, TX. Stephen joined the United States Navy on December 17, 1967 and retired on May 31, 1988.

Stephen was in the Western Pacific during his entire career and was stationed with his family on the Island of Guam for 7 years. He was a Us Navy Combat Veteran and Agent Orange Cancer Survivor. After retirement he was employed by M Rosenblatt Marine Engineers as a Tech Writer and Illustrator, Arizona Public Service as an Outage Maintenance Electrician, East Texas Petroleum in Abilene, and Bruckner Mack Trucks as a Technician. He attended Olympic College in Bremerton, WA, and Cisco Jr College in Abilene, TX.

He was blessed with three daughters, Stephanie Paholkin (Jamie), Kjiersten McKinney, and Sydney Duncanson (Jacob). In 2004, Stephen met and married the love of his life, Connie Lynn Vandenberg. Their combined family had 6 children, 15 grandchildren, and 6 great grandchildren. He was a former Post Commander at VFW Post 1481 in Ogden, Utah. He was a lifetime member of the VFW, VVA, DAV, and FRA. He was Founder and President of The USS White Plains Association.

Interment in Albany TX Cemetery will be held at a later date.

To order memorial trees or send flowers to the family in memory of Stephen Glenn Edmison, please visit our flower store.