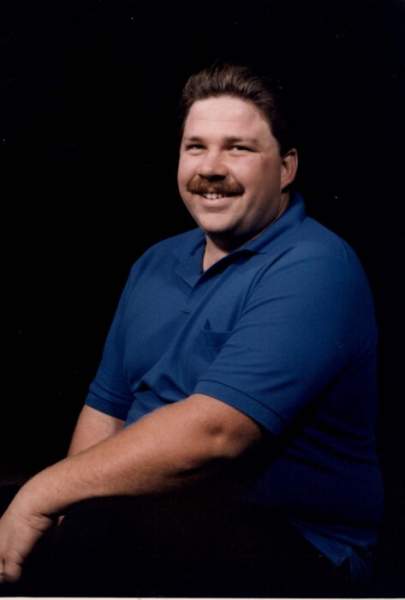 Steven Allen Funkner passed away on October 21, 2020 from cancer in Roy, Utah. He was born September 18, 1966 to John Allen Funkner and Sandra Kay Dykes in Pittsburg, California. He graduated from John F. Kennedy High. He married Pamela Evonne Funkner at Antioch United Methodist Church in Antioch, California on June 9, 1990.

He was self-employed, leased to “Star Fleet Trucking”. He went to school to get his trucking license and he had his own truck and trailer. He owned his home in Goshen, Indiana.

To order memorial trees or send flowers to the family in memory of Steven Allen Funkner, please visit our flower store.