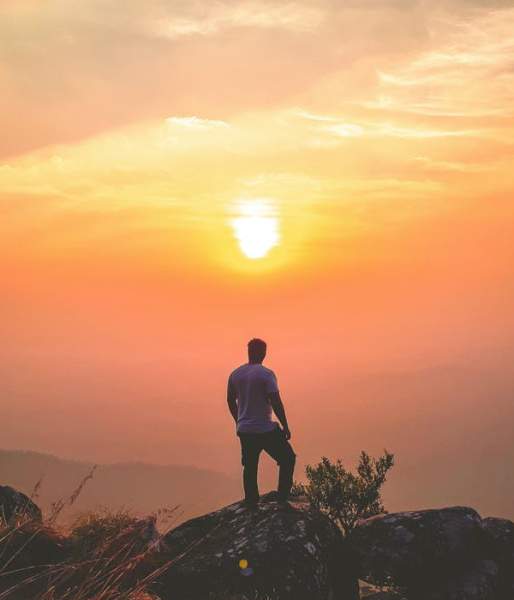 He was drafted into the Vietnam War and was honorably discharged after being wounded. He was awarded the Purple Heart and other awards.

Dean enjoyed firearms, fishing, camping and being outdoors. He enjoyed visiting his family and friends. He was beloved by many and will be missed.

He is preceded in death by his mother and father, Gerri, Kyal F., Shaun, Martin and Petrie.

To order memorial trees or send flowers to the family in memory of Terry "Dean" Burgess Sr., please visit our flower store.