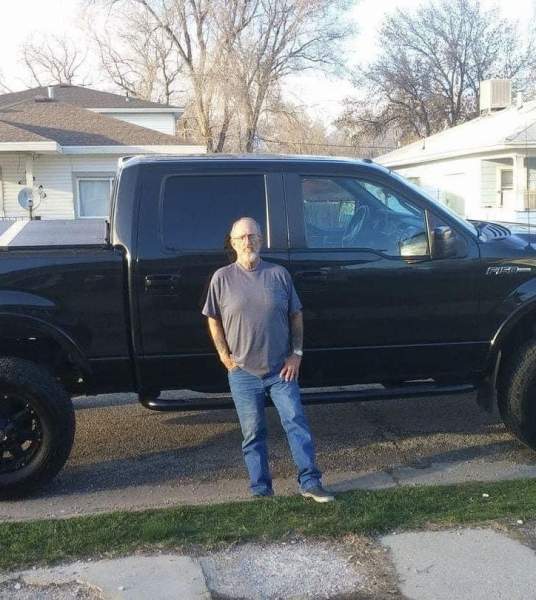 On Tuesday, July 13, 2021, The Jackson family lost their father, husband, grandfather, brother and friend at the age of 67 due to complications of COVID-19.

Terry Jackson was a tanker truck driver and lifelong resident of the beautiful state of Utah.
He joined the Marines and proudly served our country in August 1973.

Terry worked very hard to provide for his family and he loved each and every one of them with his whole heart.

He enjoyed spending time with family, riding motorcycles, and eating himself sick at Chuckarama and Golden Corral. He was always good for a laugh, up for conversation and never afraid to give advice.

He was one of the strongest and most insightful men we’ll ever know, and he will be sorely missed and remembered always as one of the single most important people in our lives.

To order memorial trees or send flowers to the family in memory of Terry Lynn Jackson, please visit our flower store.