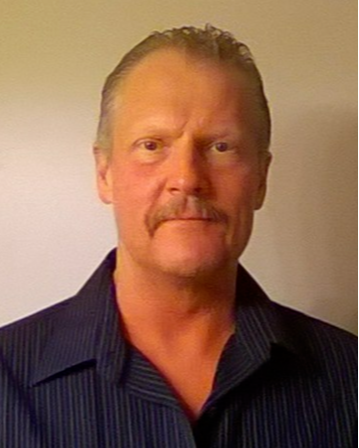 Tracy was born on June 28th, 1961, to Kay Fehr (Truscott) and Clark Truscott in Ogden, Utah. He graduated from Weber High School and then began working right away. He was always known as the hardest worker wherever he went.

In April of 1983, he married Diane Dailey (Wilson) and they had 3 children; Tara Mills, Aleisha Truscott, and Austin Truscott.  They later divorced.

Tracy was known for being a jack of all trades; some of his favorites over the years included: fishing, target shooting, being an avid outdoorsman, leather working and his ability to raise thousands of pheasants for game hunting.

Tracy is preceded in death by his mother and father.  He is survived by his 3 children, Tara (Mikey) Mills, Aleisha Truscott, Austin Truscott and his sister Teresa (Barry) Cole; as well as his 4 grandchildren: Ashlynn, Ayla, Jaylen and Jaxen.  He will be deeply missed by all who loved him.

The funeral will be a private ceremony for only close family members.  A celebration of life will be hosted January 7th, 12:00 - 2:00 at Wheelwright Lumber (3127 Midland Dr. Ogden, UT) to honor and remember Tracy.