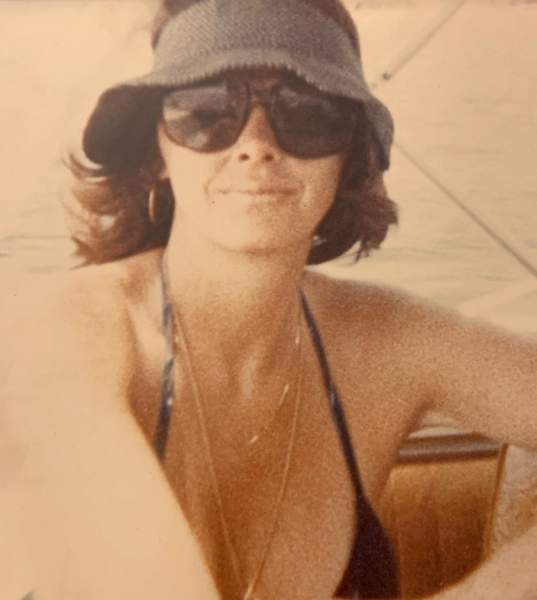 “We lost her way too soon”

After a month-long battle with pneumonia, Valerie passed away on Monday, November 29, 2021, at the Ogden Regional Medical Center.

This amazing mother, grandmother, great-grandmother, and loving friend to so many, was born May 16, 1945, in Ogden, Utah. She was the daughter of Ted J. Mosier and Marie Fife.

Valerie spent her early childhood in Ogden and then later as a young woman in Paramount, California. While attending Paramount High School, she met and later married Martin Eyler. They were later divorced. Valerie returned to Utah and attended, then graduated from Ogden Beauty College to begin a successful career owning and operating a hair salon in South Ogden. While in the area, she met and married Doug Story. They were later divorced.

Valerie was an incredible example of hard work, dedication, and excellence, in her career as a beautician and business owner. Many people in the community will recall visiting Valerie’s shop, having their hair cut, and enjoying their experience with “the Red Head.”

If running a successful business and raising two boys as a single mom wasn’t enough of a challenge for Valerie, she chose to join the US Postal Service in 1978 and began a second career. She rose quickly within the USPS, holding several supervisory positions throughout the country, and then finishing her career serving with distinction as a Level 22 Postmaster, acting as the Ben Lomond Station Manager.
So, what did a successful postmaster and skilled hairdresser do in her spare time? She was active in her local Republican Party, she loved and rescued countless animals, and enjoyed the wonderful women of her book club and her bowling league. She tried to keep it in the fairway with her golfing girls as well.

She was known to be quite the problem solver and straight shooter among her dozens of dedicated friends. “If you bring it to Valerie, just be sitting down when you get your answer!” And it has been said, “You always know where you stand with Valerie.”

Valerie loved spending time with her grandchildren and great-grandchildren. They will forever be benefited by the care and example of their one-of-a-kind Grandma.

Valerie greatly enjoyed her South Ogden neighbors and attended the Burch Creek LDS 5th Ward, giving them a run for their money.

Her family would like to especially thank the dedicated and professional staff of doctors and nurses who took such great care of Valerie while in Critical Care and the ICU. Their concern, service, and dedication to Valerie was not only impressive to see, but also will be forever appreciated.

It is hard to find words to express how much Valerie will be missed. Many reading this will, no doubt, agree.

Please send your condolences and a memory at www.leavittsmortuary.com

To order memorial trees or send flowers to the family in memory of Valerie J. Story , please visit our flower store.