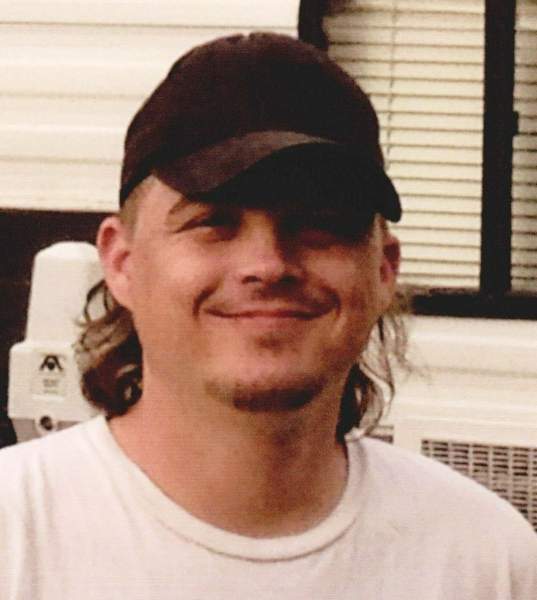 Cole Brett, 37, passed away peacefully in his sleep in Arizona. Our beloved son, father, brother and uncle left this life much too soon on February 22, 2022.

Cole was born on October 4, 1984, in Ogden, Utah. He attended school in Huntsville and graduated from Weber High School in 2003.

He met the love of his life in 2016 when his daughter Harper was born. He cherished every minute he got to spend with her.

He was employed at Hill Air Force Base for 17 years as an airplane fuel mechanic.

Cole made his home in Tremonton and spent his winters in sunny Arizona by his parents.

Cole enjoyed growing up in Huntsville and Bear Lake. He loved the outdoors, fishing, hunting, and riding his R2R 1000 Turbo S where the famous term “Hold on we’re going over” came from.

He loved the Denver Broncos and his beloved mullet.

Cole is survived by his parents Kevin and Mary Brett; his sister Michelle; daughter Harper; nephew Wyatt; nieces Brylee and Leah; many aunts, uncles, cousins and Grandma Alice Lindquist; and many big sisters he was very protective of.

He left this world peacefully and unexpectedly in his sleep. If you were lucky enough to have Cole as a friend, you knew you always had a true and loyal friend until the end.

Dress casually or wear Denver Broncos attire. The Celebration of Cole’s Life will be held after the service at 4133 S 2225 W Roy, Utah hosted by Dean and Sheryl Tracy.

To order memorial trees or send flowers to the family in memory of Verl Coley "Cole" Brett, please visit our flower store.