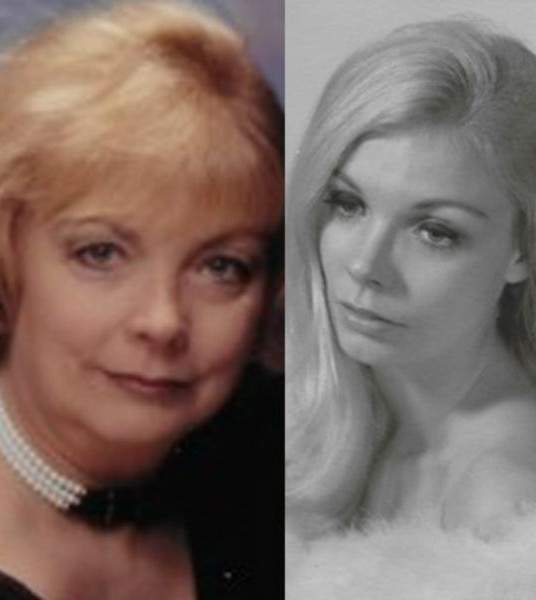 Vicki graduated from Ben Lomond High School in 1961 and thereafter attended classes in accounting at Weber State University. She worked as an accountant and later retired from the Ogden Internal Revenue Service. She enjoyed boating and camping and was an avid member of the Ogden Fraternal Order of Eagles.

Vicki was a member of the Church of Jesus Christ of Latter-day Saints.

To send flowers to the family in memory of Vicki Champneys Federico, please visit our flower store.