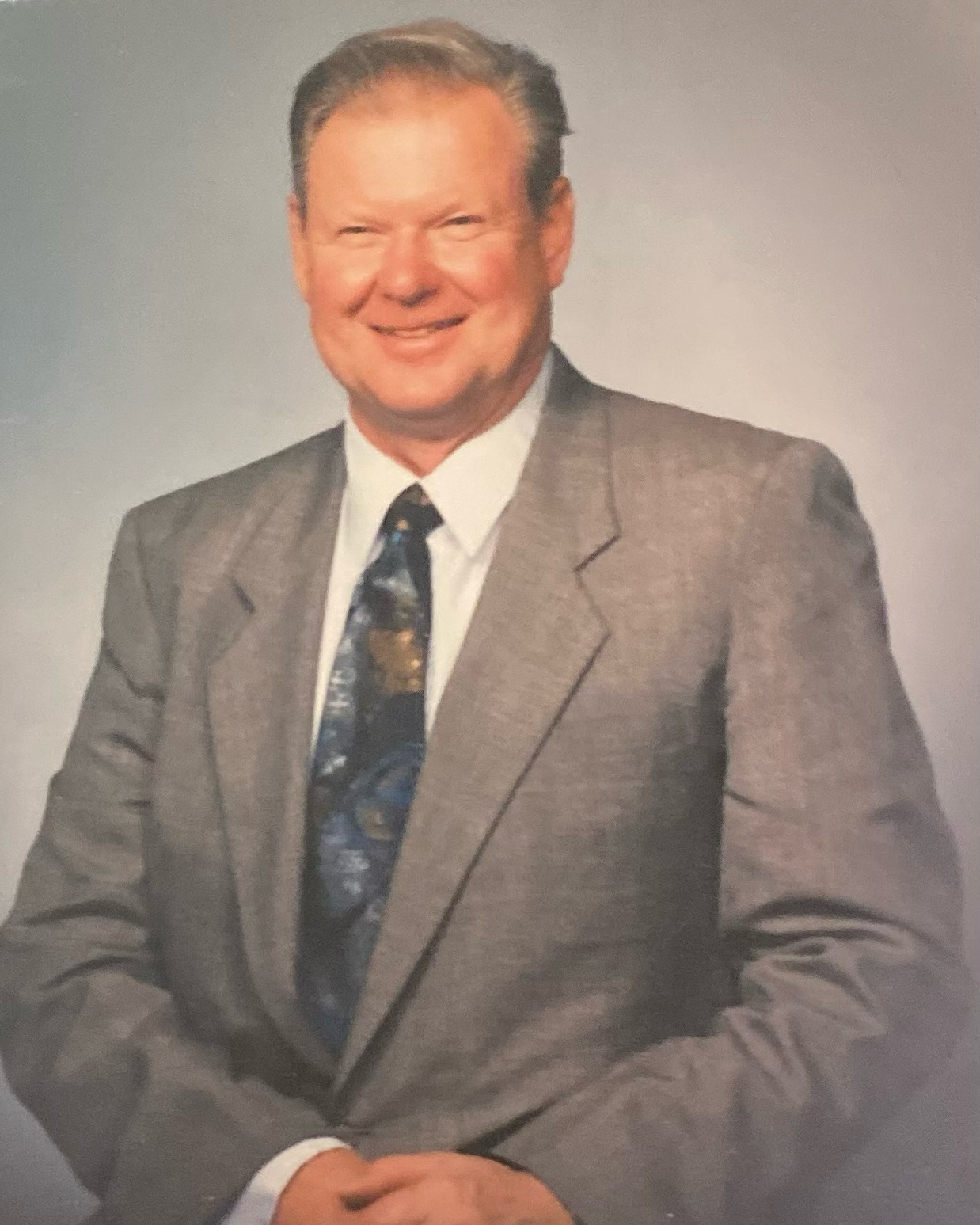 Walter was born on September 30, 1932, to John Paul and Margaret Francis Forgacs in The Bronx, New York City, New York.

Walter graduated from Cardinal Hayes High School for Boys in 1950 and was drafted into the air force where he honorably served for 8 years.  He went on to study electrical engineering at Brigham Young University, graduating with the degree, Bachelor of Engineering Science, in Electrical Engineering.

He began his career working at Point Mugu Naval Base in Ventura County, near Oxnard, California and later transferred to Hill Air Force Base in Utah, fulfilling a 30- year span of civil service.

In 1968, Walter joined and was baptized into the Church of Jesus Christ of Latter-Day Saints and in 1970 Walter and Ramona were married in the Los Angeles temple.  They have spent over 14 years working as temple workers at the Ogden temple.

If you knew Walter, you knew that he had much knowledge and many skills.  His motto was “If you can read, you can do it.”  This allowed him to accomplish many things, including home remodels and repairs, auto mechanics, carpentry and much more.  There were no limits to his abilities and successes.

Walter was an animal magnet; animals were drawn to him.  He had a special place in his heart for each animal he had the opportunity to care for or be around.

In 1988, Walter retired and spent much time doing the many things he enjoyed.  He loved being around his family, taking long drives and road trips with his wife, attending BYU football games, spending time at Lake Powell and going on adventures and hiking in the mountains with friends.

Walter was preceded in death by his son, Michael J Forgacs and his parents John and Margaret Forgacs.

At this time, we would like to share our appreciation for the compassion and dedication of his physicians, healthcare professionals and Applegate Hospice.

To send flowers to the family in memory of Walter John Forgacs Sr., please visit our flower store.