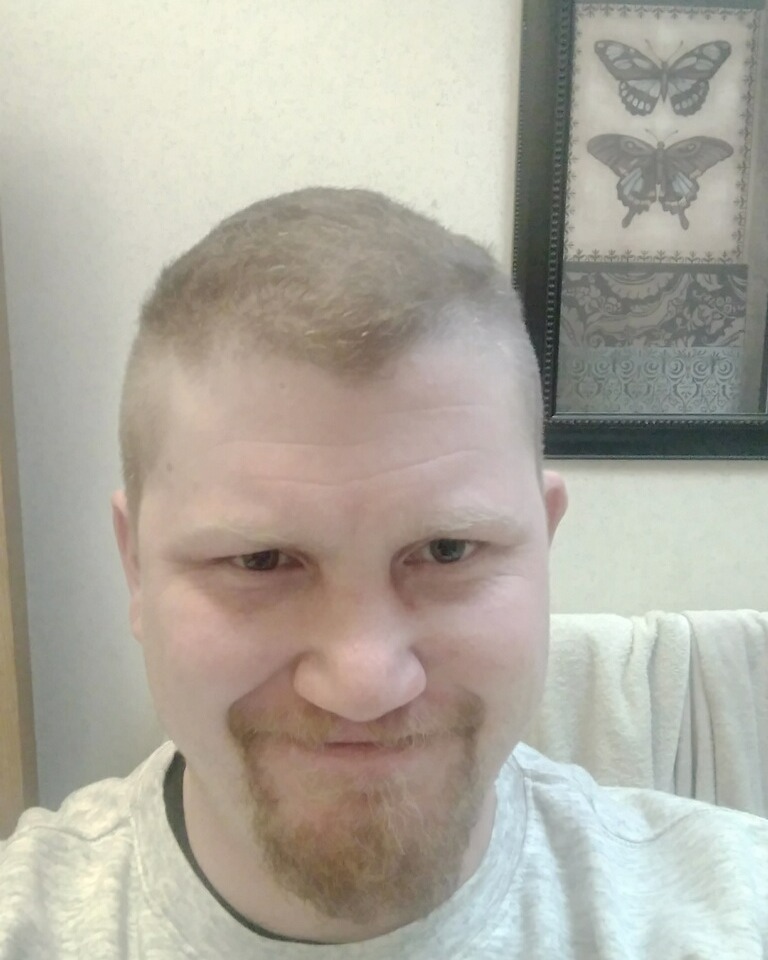 William (Bill) Legarra 34, passed away unexpectedly on October 10,2022 at his home in Tacoma, Washington

Bill was born on September 16,1988 to James M Legarra and Rena Jo Archuleta in Ogden, Utah. Bill was raised in Roy, Utah and attended Roy High school he would later graduate with a GED.

Bill worked in many fields until finding a job with his uncle (Dave) in Tacoma.    Framing and hanging sheet rock for a local builder for the past six years.

Bill enjoyed spending time with family and friends. He loved the outdoors where he would fish, shoot guns, ride his motorcycle or just look for new adventures and places he hadn't seen yet.

To send flowers to the family in memory of William (Bill) Legarra, please visit our flower store.