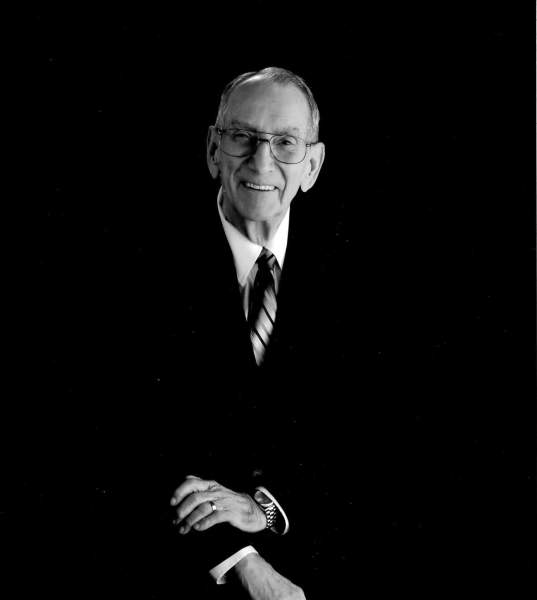 William Porter Fulton Ill (82) passed away at home September 18, 2021, in Peoria, Arizona with loved ones by his side.

William was born in Beech Grove, Indianapolis June 25, 1939, to William Porter Fulton Jr and Mary Jean Green
William moved to Utah to start an aerospace career at Marquart working with computers in 1960 and he met the love of his life, Caryl Ann. They married on July 2, 1960, in Ogden, Utah. They were sealed in the Brigham City LDS Temple on July 2, 2013.
William enjoyed time with his family, road tripping, camping, boating, and golfing with his sons. He loved traveling with Caryl; they went on many cruises including Alaska, New Zealand, and Australia. They also visited all 50 states together.
He avidly watched golf, college basketball, & football in his spare time.
He worked at Thiokol then moved to California to work at Lockheed Propulsion for nine years, and then returned to Thiokol-ATK where he worked and completed his career. A few of his job highlights consisted of stress analysis, space shuttle flight readiness, and after completing his career, was awarded as a NASA honoree, and recognized as a Rocket Scientist. In 2016 he and Caryl moved to Phoenix to retire in the sunshine.
William is survived by his brother Robert (Kathy) Fulton
Children: Jeffery (Teresa) Fulton, Lisa (Norman) Lassen, James Fulton, Cheryl (Jerry) Lassen: six grandchildren, and two great-grandchildren.
William is preceded in death by his wife Caryl Ann Fulton, parents, William Porter Fulton Jr and Mary Jean Green.
Graveside service will be held at 2:00 pm for family and friends on Saturday, October 9, 2021, at the Ogden City Cemetery on 10th Ave, 1875 Monroe Blvd, Ogden, Utah.
Please be respectful of Covid safety with masks and proper social distancing.
Services under the direction of Leavitt’s Mortuary.

To order memorial trees or send flowers to the family in memory of William Porter Fulton III, please visit our flower store.