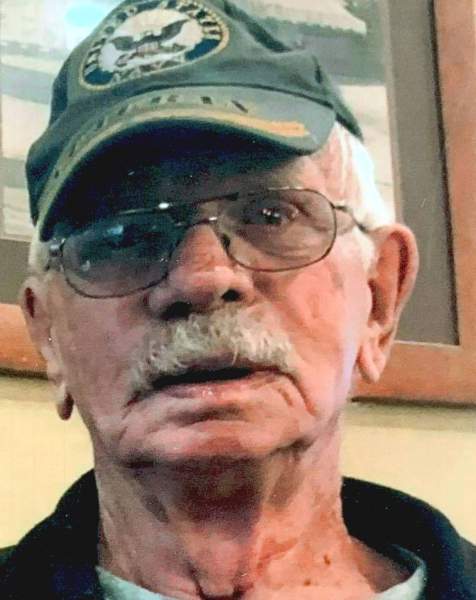 Glen was born on December 18, 1935, in Ogden Utah to his loving parents Glenn and Beulah.

Glen was a Navy man he joined the military in April 1956 and served for four years during the Korean War as a third-class gunner’s mate.

Glen was smitten with his girl Shanna from the early age of 16 and married her in 1958.

Glen was such a proud strong hard-working man he loved his family and showed his Love, every day of his life. He was a dedicated man who guided his family through the many joys and blessings in life as well as through sadness and heartbreak,

Glen loved fishing and baseball. The Ogden Raptors and the Boston Red Sox. He was a NASCAR fan and Jimmy Johnson was his driver.

Glen was preceded in death by his loving son Kelly his grandson Brandon and his wife Shanna, and survived by his only daughter Debbie, her husband Bruce and grandchildren Lindsey and Eric. and 10 great-grandchildren. Glen will be forever missed and remembered As a Loving, Husband, father and grandfather.

Glen was assisted by the thoughtful team of nurses and aids, Jen, Andrea and Brett, at Ashby Home Care.

To order memorial trees or send flowers to the family in memory of William Glen Norton , please visit our flower store.