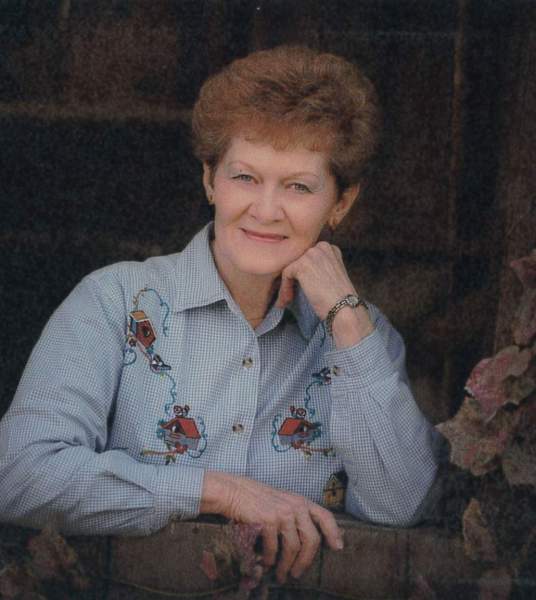 Wilma married Lewis Cornia on March 1, 1951, in Randolph, Utah. They were sealed in the Ogden Utah Temple on April 28, 1973. He preceded her in death in December 2017.
Wilma was a member of the Church of Jesus Christ of Latter-day Saints where she held many rewarding callings, including Relief Society President & Stake Relief Society President. She had an immense love for children of all ages and all children loved her. Her smile would light up any time a child was around, even on her last days here with us. Wilma's family was the most important thing in her life, and she truly cherished her time with them all.
Wilma is survived by her daughters Joan (Larry) Lythgoe, Jan Argyle, her son Jeff (Wendy) Cornia, sister Jane (Van) Lofgreen and many grandchildren, great grandchildren, and great great grandchildren. She was preceded in death by her parents, her husband Lewis, her son Kent, and her brothers Garth and Bill.

To order memorial trees or send flowers to the family in memory of Wilma F. Cornia, please visit our flower store.