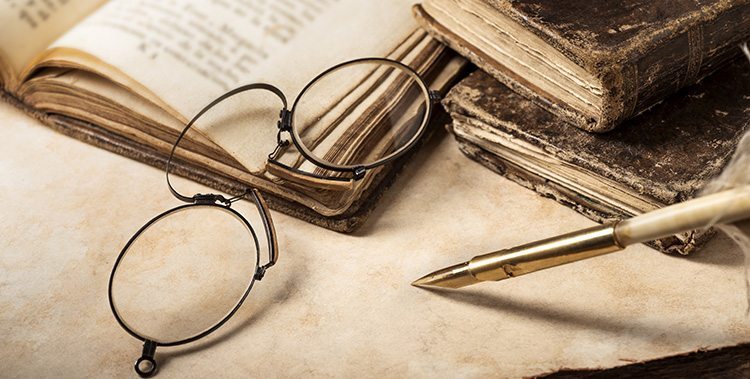 In 1927, James M. Harbertson purchased 40 acres of farmland in the southeastern section of Ogden, Utah and officially opened the gates of Mount Ogden Memorial Park on March 5, 1929.

The size of the facility was nearly doubled on December 1st, 1946, when the 25-acre Mountain View Cemetery was purchased from John Guthrie Haywood.

Thomas T. Leavitt became a member of the organization in 1947. During his service to our country in the South Pacific during World War II, Leavitt earned the Bronze Star and two Purple Heart medals.

Leavitt then became an apprentice mortician and graduated from the California College of Mortuary Science in 1950, also receiving licenses as an embalmer and funeral director.

The main chapel was enlarged and refurbished in 2009, and more than 400 people can now be accommodated at a single funeral service.

Our park-like setting and location near the base of the breathtaking Wasatch Mountains are, no doubt, why Tom Leavitt once said the secret of Leavitt’s Mortuary and Cemetery’s success was, “The dignity of the quiet surroundings.”

OVER 90 YEARS OF
EXPERIENCE IN OGDEN