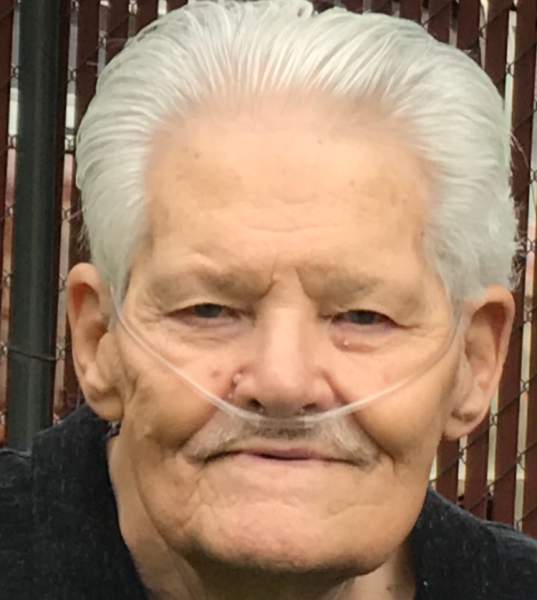 As an adult Ken was a hard worker in several different vocations such as construction, truck driving and as a furniture mover.

Ken met his first wife, Janice Roylance, and they married in Ogden, UT. on, Nov. 7, 1958, and together had three children, Kenneth (Kenny), Debbie and Scott before divorcing in 1964.

On Aug. 16, 1968, he married Sandra (Sandy) Collie and they went on to have five children together, Audey, Alaina, David, Dionne and Destiny.

Throughout his life Ken loved various genres of music, fishing, and was very fascinated by UFO’s, Bigfoot and the paranormal, and enjoyed watching Western movies and spending time with his family. He was also an avid coin and gun enthusiast and would love to go shooting. He would often say that he’s a terrible shot but then hit the bullseye every time.  Later in life Ken was always reading about old coins and doing word search puzzles. After Ken passed, his kids found an unopened fortune cookie from his last Chinese dinner and the fortune read, “Darkness cannot drive out darkness; only the light can do that.” Seems fitting for the moment and was likely his way of not wanting anyone to be adversely affected by his passing. Ken was a great father and grandfather and was the light in the lives of all who knew him.

Ken was predeceased by his wife Sandy, his parents, his son Kenny, and his grandsons; Damon Lou Anderson and Devon Simmons.

In lieu of flowers, the family requests that donations be made to St. Jude’s Research hospital.

To order memorial trees or send flowers to the family in memory of Kenneth (Ken,Skinny,Popsy) Byron Simmons, please visit our flower store.